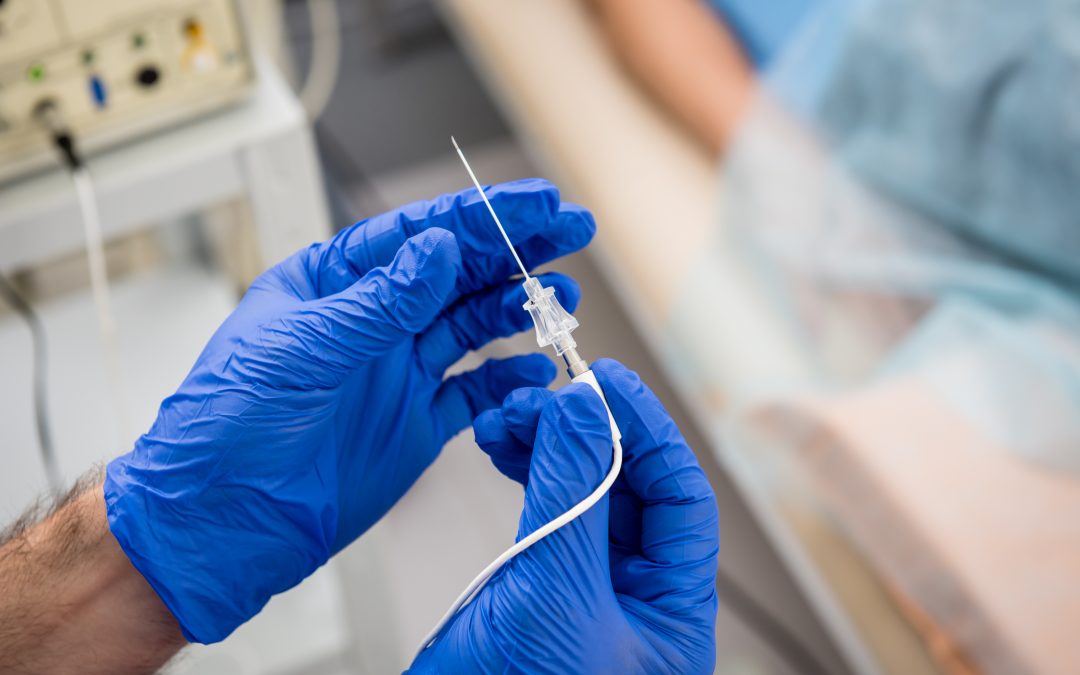 A Summary of a Medical Research Journal

According to the results of a study done by analyzing patients’ data at Trieste (Italy) in the Hospitals of ASUGi (Azienda Sanitaria Universitaria Giuliano Isontina), Thyroid radiofrequency ablation induced nodule volume reduction by approximately 69% to 78% after a year. The patients’ data inclusion criteria are based on three factors:

The parameters collected include sex, age, year of treatment, nodule structure, baseline nodule volume, nodule function (autonomously functioning or non-functioning) nodules, and nodule volume after 1-5 years from RFA treatment. In addition, regrowth, retreatments, and technique efficacy were recorded as yes/no or binary variables. The U.S. examination was used to measure nodule volume. Nodule function was assessed through thyroid scintigraphy and laboratory examination. Nodule structure was considered solid if the fluid component was less than 10%, predominantly solid for fluid component between 51%-90%, and predominantly cystic if the fluid component was greater than 90%. The experiment aimed to evaluate Initial Ablation Ratio (an index that analyzes the amount of ablation after radiofrequency ablation) or IAR reproducibility to predict long-term outcomes such as retreatment or regrowth and IAR predictive values for 5-year outcomes.

It was concluded that if the nodule is ablated more than 49%, it is likely to shrink by approximately 50% after one year. Therefore, the IAR index is reproducible and is associated with not only one-year nodule volume reduction but also with five-year outcomes of Thyroid RFA. Additionally, after analyzing the patients’ details over that five-year time period, it was found that 79% of nodule volume was reduced, only 23% of thyroid nodules regrew, and only 12% needed retreatment. Moreover, thyroid RFA treatment can remain stable for several years. In general, if the nodule is being ablated more than 73%, then the need for retreatment is unlikely for the next five years. Always be monitoring your patients’ progress as each procedural result will vary.

Due to Thyroid RF Ablation therapy effectiveness, patients are increasingly opting in for the procedure. As a clinician or medical practitioner, you need to guarantee safe and secure working processes, training, and high-quality equipment. RGS Healthcare helps you give your patients comfortable therapy with accurate monitoring using their wide range of RF Ablation systems. RGS Healthcare ensures that by utilizing our services and technology together we create solutions for clinicians’ unique needs, procedure and equipment training, and excellent patient care all the while significantly increasing ROI.