by christina | May 19, 2022 | Thyroid Radiofrequency Ablation 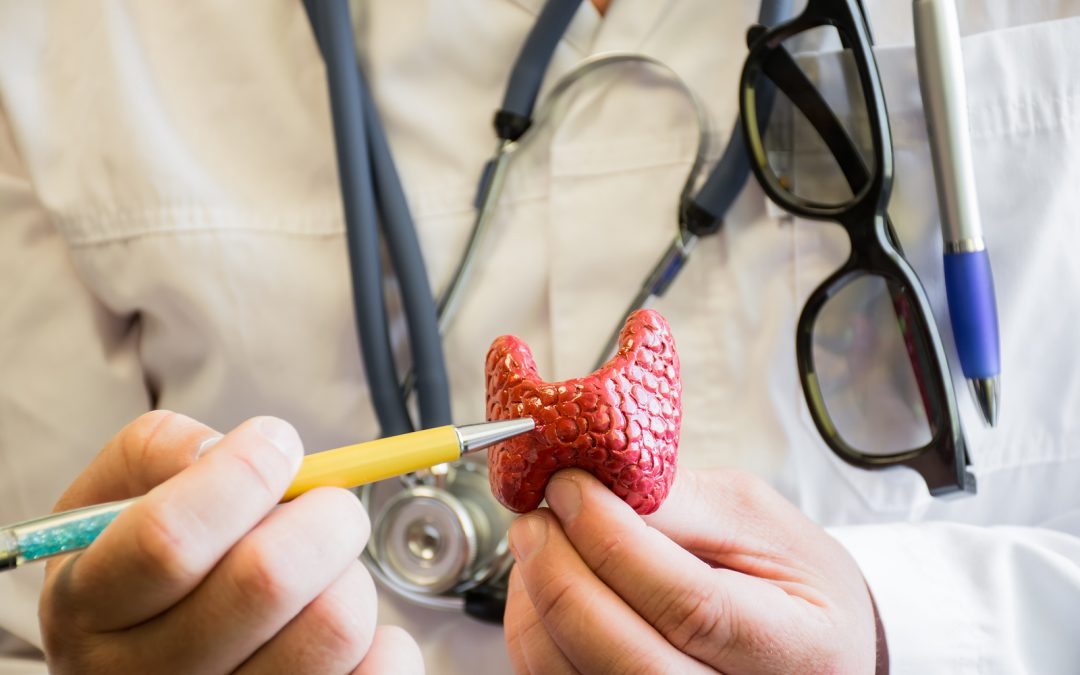 Thyroid nodules that are asymptomatic and benign having modest growth can be treated with a non-surgical option. However, nodules that show progressive growth should be treated with surgery. Retrospective research supported by the National Natural Science Foundation of China and Beijing Municipal Science & Technology Commission was conducted to compare the clinical results of reoperation versus RFA for benign thyroid nodules that developed after past thyroid surgery.

RFA procedure was performed by proficient U.S. physicians. Local anesthesia with 1% lidocaine was given to patients. The Hydro-dissection technique was only used in the patients whose tumor and critical cervical structure distance was less than 5mm. The moving-shot technique was used to perform RFA. Clinical follow-ups were also performed at 3, 6, and 12 months after that. Symptom and cosmetic scores were used to evaluate the ablated nodule at each follow-up.

Results Obtained From The Study

According to the study, 53 patients having benign thyroid nodules were evaluated. In addition, 35 patients were treated with reoperation, while 18 patients underwent Thyroid RFA therapy. The patients who got Thyroid RFA therapy showed significant volume reduction in nodules. Moreover, the rate of therapeutic efficacy was 100%, and all cosmetic problems and nodule-related symptoms were significantly improved. Unlike reoperation, which involves total thyroidectomy or nodule resection because of different volumes of developed nodules and different sizes of thyroid tissue remnants left by past surgery, The Thyroid RFA treatment only targets the nodule that needs to be ablated and spaces the most thyroid tissues. After Thyroid RFA, the thyroid function was well-maintained and no patient developed hypothyroidism (when the thyroid gland doesn’t produce sufficient hormones).

However, 65.71% of the patients treated with reoperation developed hypothyroidism and required thyroid hormone supplementation. Additionally, according to Medas et al, patients showed significantly higher rates of transient hypothyroidism and permanent hypothyroidism during the reoperation. The cost of both treatments was similar, however, the total duration of hospitalization, blood loss, and treatment time were significantly lower in the patients who underwent Thyroid RFA therapy instead of reoperation. Reoperation is considered the first-line treatment for symptomatic benign nodules that developed after past thyroid surgery. However, it isn’t the most effective option because of scar formation and normal tissue plane distortion from the past surgery.

Thyroid RFA has proven to be an effective and safe treatment option for patients with benign thyroid nodules. Clinical outcomes obtained from this study showed that RFA efficacy for medium-sized benign nodules wasn’t affected by distorted anatomy and postoperative adhesions from previous thyroid surgery.

By comparing the clinical results of reoperation and thyroid radiofrequency ablation for newly developed benign thyroid nodules after previous surgery, we can say that as a minimally invasive technique, Thyroid RFA has multiple advantages over reoperation, including well-preservation of thyroid function and less invasive procedure.

Come see why RGS Healthcare keeps its doctors’ knowledge of thyroid diseases accurate and up-to-date. Contact us today for your consultation about all the medical imaging equipment and services that we have to offer or call us today at 407-759-4302.

Disclaimer: None of the information posted is intended as medical, legal, or business advice, or advice about reimbursement for health care services.